Developed as part of a collaborative project between two architecture, one interior architecture and two designed object students.

The initial research of the group looked into major education pedagogies set about by such people as John Dewey and Maria Montessori as well as great thinkers like Socrates and Howard Gardner. Our research, however, was also expanded out into links to business and pop culture as well as new charter school upstarts. The final compilation of the research was entered into a mapping program that allowed us to draw connections between the multitudes of discoveries. The interactive map could be clicked on in designated areas to reveal further depth in the research as well as links to media such as web sites and videos. Our academy made reference to this type of schooling by promoting contact with the surrounding city. Visual and auditory connections to the resources adjacent to the site, as well as specific connections possible between programs built within the school. 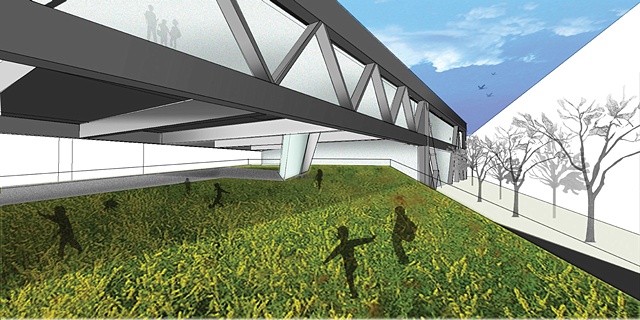 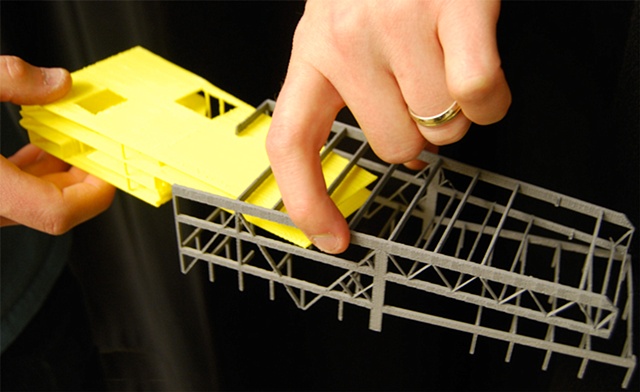 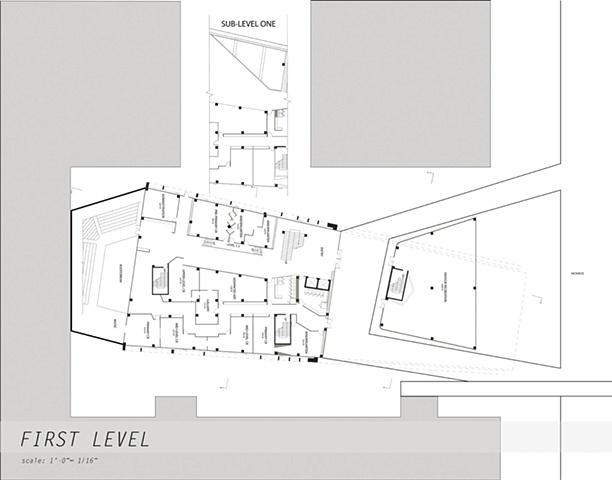 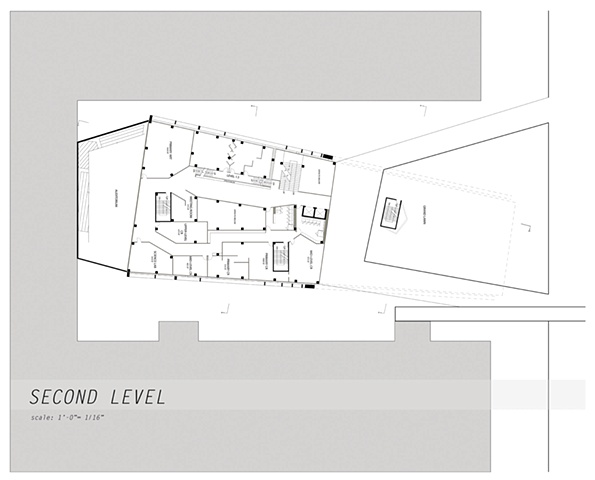 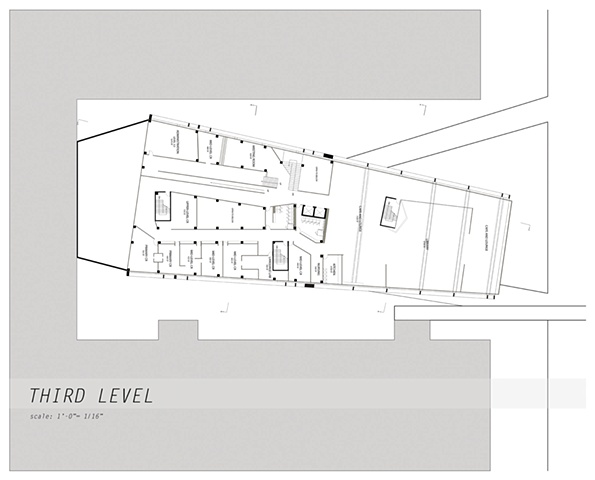